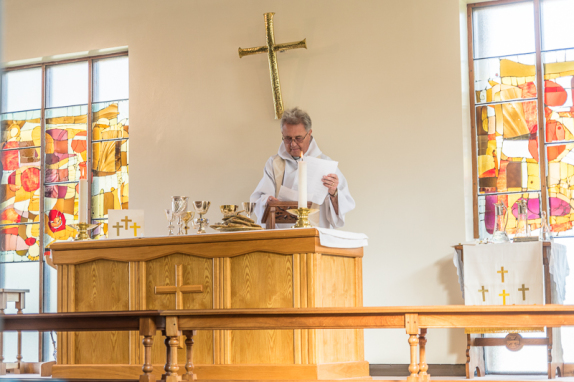 The church in West Folkestone was opened in 1938 as the daughter church of Holy Trinity to serve a new population arriving in Folkestone between the wars.

Since then the church was extended in 1968 and again in 1982 as the population and its needs grew and indeed continue to grow.

St George's acquired its own status as a separate parish in 1990 and in 2013 it recognised and celebrated 75 years of ministry.